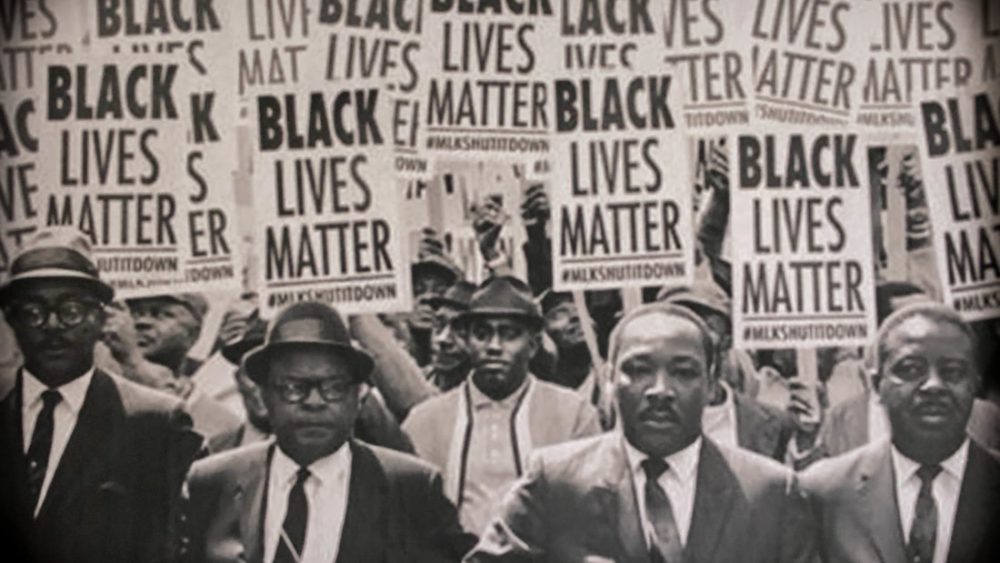 They hated Dr. Martin Luther King the marcher but they love the martyr.  It’s been fifty years since the assassination of our modern day Moses. We forget Chicago’s role in the civil rights movement. How events like the tragedy of Emmitt Till and the Chicago Freedom Movement changed the course of local black politics.  Today was a reminder that unfortunately gun violence is a long-standing tradition in our country.

At the time of King’s murder he was in Memphis lobbying on behalf of city sanitation employees. For today’s commemoration, State Representative La Shawn K. Ford invited local city workers to honor the life and death of Dr. King. The wreath laying ceremony was co hosted by Pastor Ira Acree of the Greater St. John Bible Church. Pastor Acree’s longtime mentor Jesse Jackson was on the balcony of the Lorraine Motel on Memphis on April 4th, 1968.

Michael Eric Dyson refers to King as the most important American in history. He was a prophet of racial and economic justice. I love the man for challenging the United States to embody the words in the Declaration of Independence that all men are created equal, demanding that our country act on those proclamations.

Chieftain Statue is the forty-year-old masterpiece that portrays Dr. King as an African chief.  Just last week Lashawn announced House Bill 4113; it’s a landmark Illinois legislation that provides both parents equal time with their children.  You cannot be what you cannot see. The optimism and energy of his actions are shaping the vision of Austin. Along the way children will understand that the images of this day inspire us all to commit to Austin.

AV72 Chicago corridor banners are active on Chicago Avenue & Mandela Road.  The red, black & green colorway celebrates black culture and community. The symbol adorning neighborhood street lamp posts is Gye Nayme, which translates to God Is Supreme.  The Yemisi Dinkins speech served as an introduction of AV 72 and highlighted the importance of Austin’s first SSA designation. Special Service Areas provide the city a chance to reinvest tax dollars back into the area. The goal is to usher in a vibrant stability and vitality along the designated corridor. Providing enhanced services beyond those offered by the city and improving the socioeconomic health of the community are the immediate objectives.

-Over the loud speaker played an MLK speech where he is noted saying that black supremacy is just as dangerous as white supremacy.

-Reporters from all major Chicago TV outlets were in attendance for the ceremony.

-Chieftain at Justice Plaza in Austin Village is the only statue Dr. King in Chicago